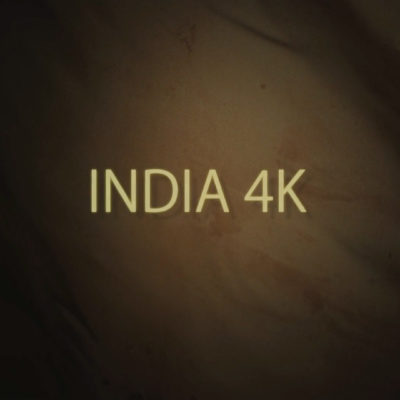 A fascinating journey to the motherland of spirituality: India – an ancient civilization, mythical and mysterious, infinitely rich in tradition, architecture, culture, and religion.

Fascinating India spreads an impressive panorama of India’s historical and contemporary world.  The film presents the most important cities, royal residences, and temple precincts.  It follows the trail of different religious denominations which have influenced India up to the present day.

The film deals with the highlights of everyday life in India.  In Varanasi, people burn their dead to ashes.  At the Kumbh Mela, the biggest religious gathering of the world, 35 million pilgrims bathe in holy River Ganges.  This is the first time India is presented in such an alluring and engaging manner on screen. 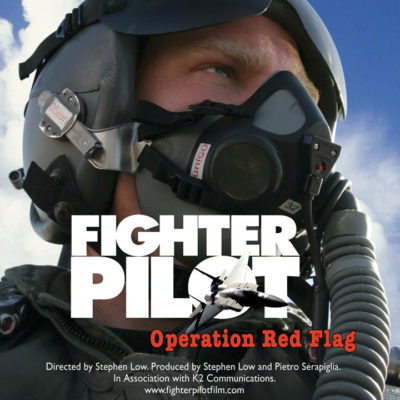 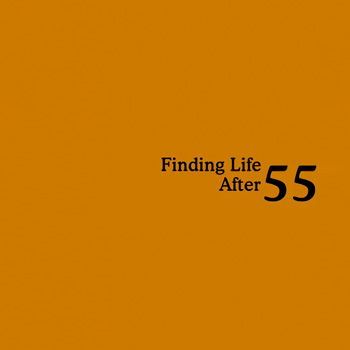 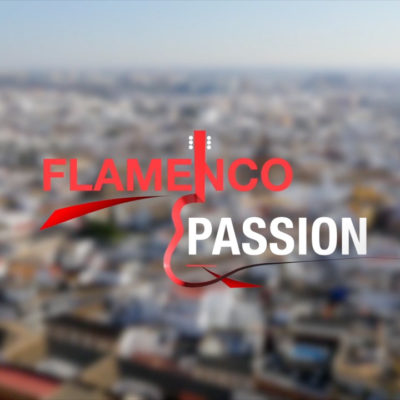 The best shows of flamenco, for the first time in 4K.  Recorded live and multi-camera.  A very ambitious musical program in 4K that is to be witness the latest figures of dancing, guitar playing, and singing.  The most brilliant stars of a new generation of artists that already are bringing new winds to this old performing art, sharing their touch with the seasoned figures on the most important theaters in Spain.  Also Flamenco Fashion takes place in this series, with the most fashionable dresses and unique designs presented at international fashion shows. 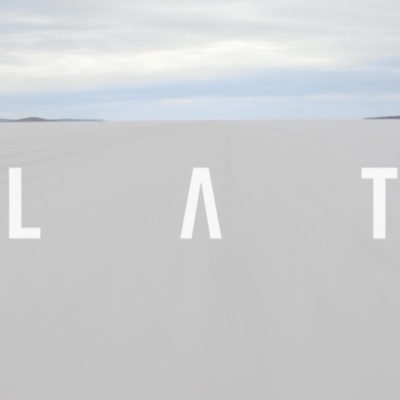 In 2015 Nigel embarked on a journey with a group of friends to realise a dream of laying down a record at the DLRA salt flat speed trials on Lake Gardiner, South Australia.  Flats captures the passion, persistence, adventure, and heartache that played out during their journey, against the backdrop of some of the most beautiful and rugged landscapes of Australia.  Offering stunning 4K production values and a story that is guaranteed to inspire, enlighten and entertain audiences.

Flight of the Aquanaut 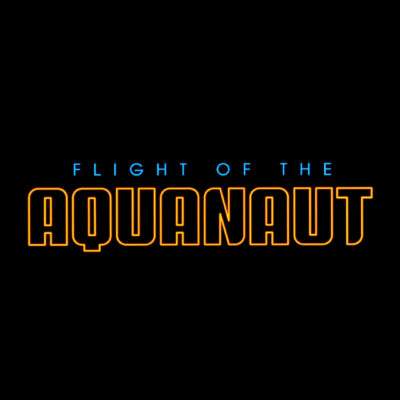 Flight of the Aquanaut is set against startling undersea vistas and tells a gripping tale of a diver’s voyage into danger.  Equipped with a self-propelled, one-atmosphere “hard suit,” the aquanaut sweeps viewers along on a dramatic science adventure.

Flight of the Butterflies 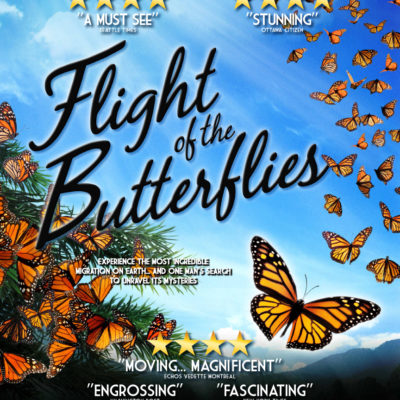 What weighs half a gram and travels thousands of kilometers every year?

Every winter, the remote and mountainous volcanic forests of Mexico are home to one of nature’s greatest gatherings – hundreds of millions of migrating monarch butterflies weathering the winter.  For centuries this miracle was hidden from all but a few.  When it was revealed to the world it was hailed as one of the greatest discoveries in nature.  It also unveiled the longest insect migration on Earth.

We follow the captivating story of Dana (Danaus Plexippus) and her descendants as they make the perilous return journey from Mexico to Canada.  How do these tiny and iconic creatures travel so far and know where to go each year to a place they have never been?  This epic natural history saga is interwoven with the fascinating detective story and a determined scientist’s almost 40 year search to find their amazing overwintering sites. 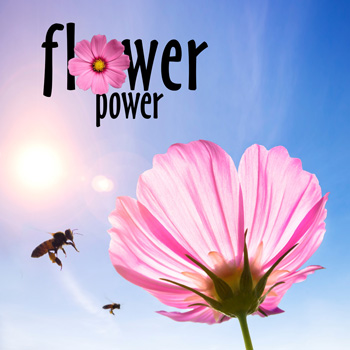 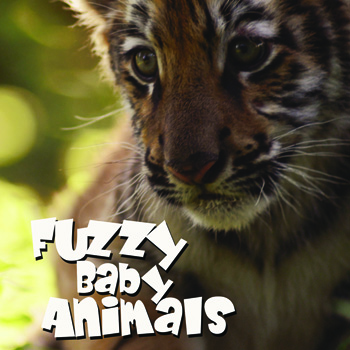 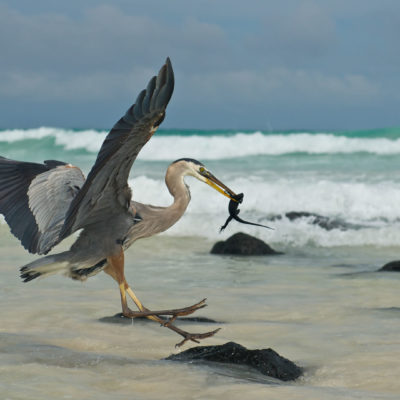 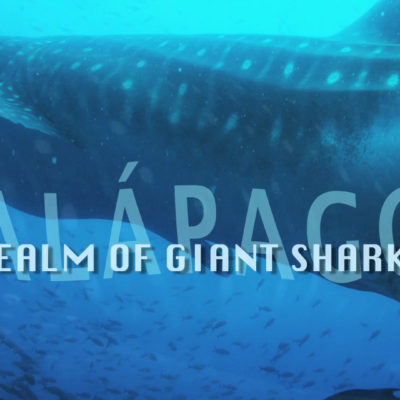 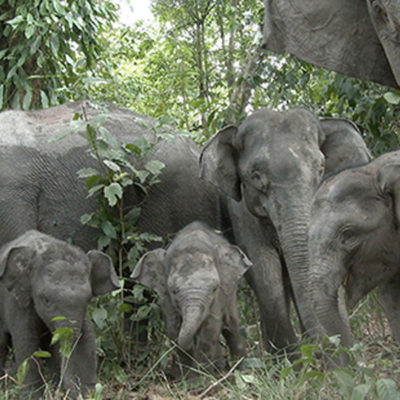 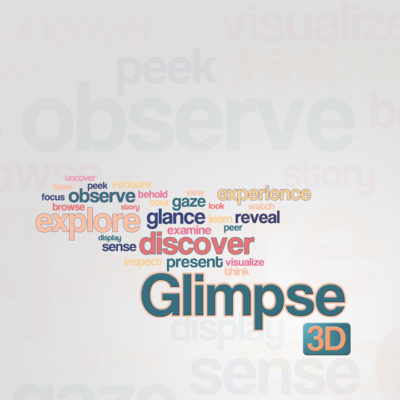 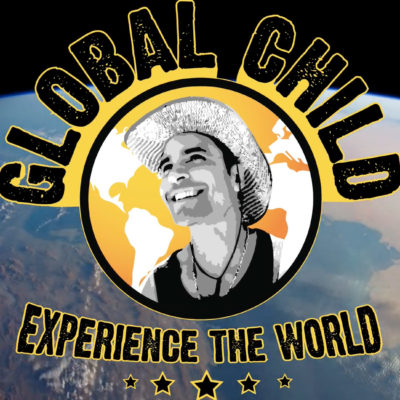 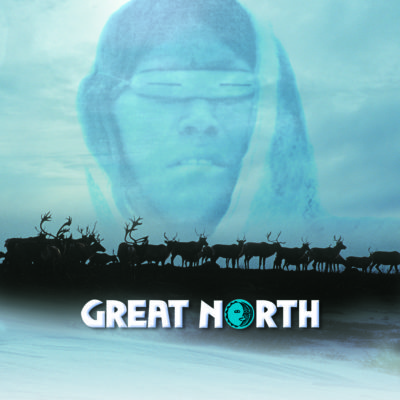 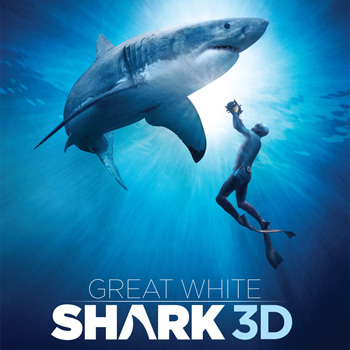 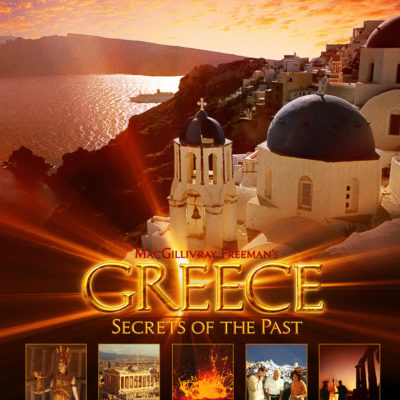 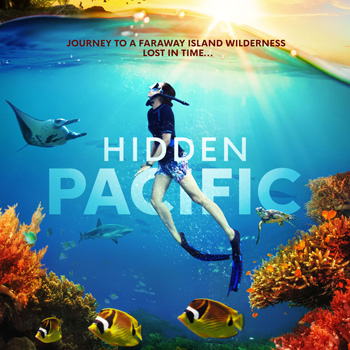 Hidden Pacific is a pioneering film that profiles some of the Pacific Ocean’s most beautiful islands and marine national monuments — breathtaking places that will leave audiences with a deep-felt appreciation for the beauty of nature untouched by civilization.  The storied histories of Palmyra, Midway and other atolls – from the WWII Pacific Theater to their present environmental recovery and ecological research initiatives – provide the platform from which the film explores a diversity of science and human stories.  Hidden Pacific is produced by Tandem Stills + Motion, in cooperation with the U.S. Fish & Wildlife Service and affiliated organizations. 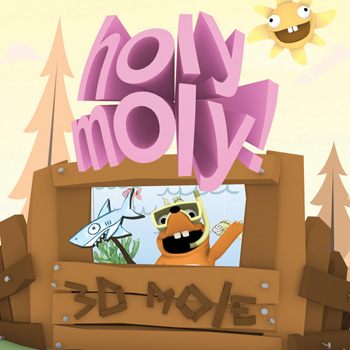 Holy Moly is a short animation about moles enjoying 3D entertainment.  A mole takes it on himself to create a handcrafted stereoscopic experience for his friends by faking the effect in various movie-like scenarios only to meet his and their doom when an actual boulder squashes them while thinking it’s part of the show. 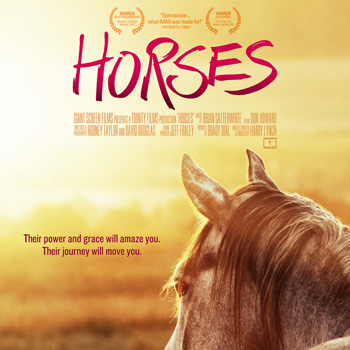 (AKA Ride Around the World)