Catalogue > The Little Star That Could
Film Categories 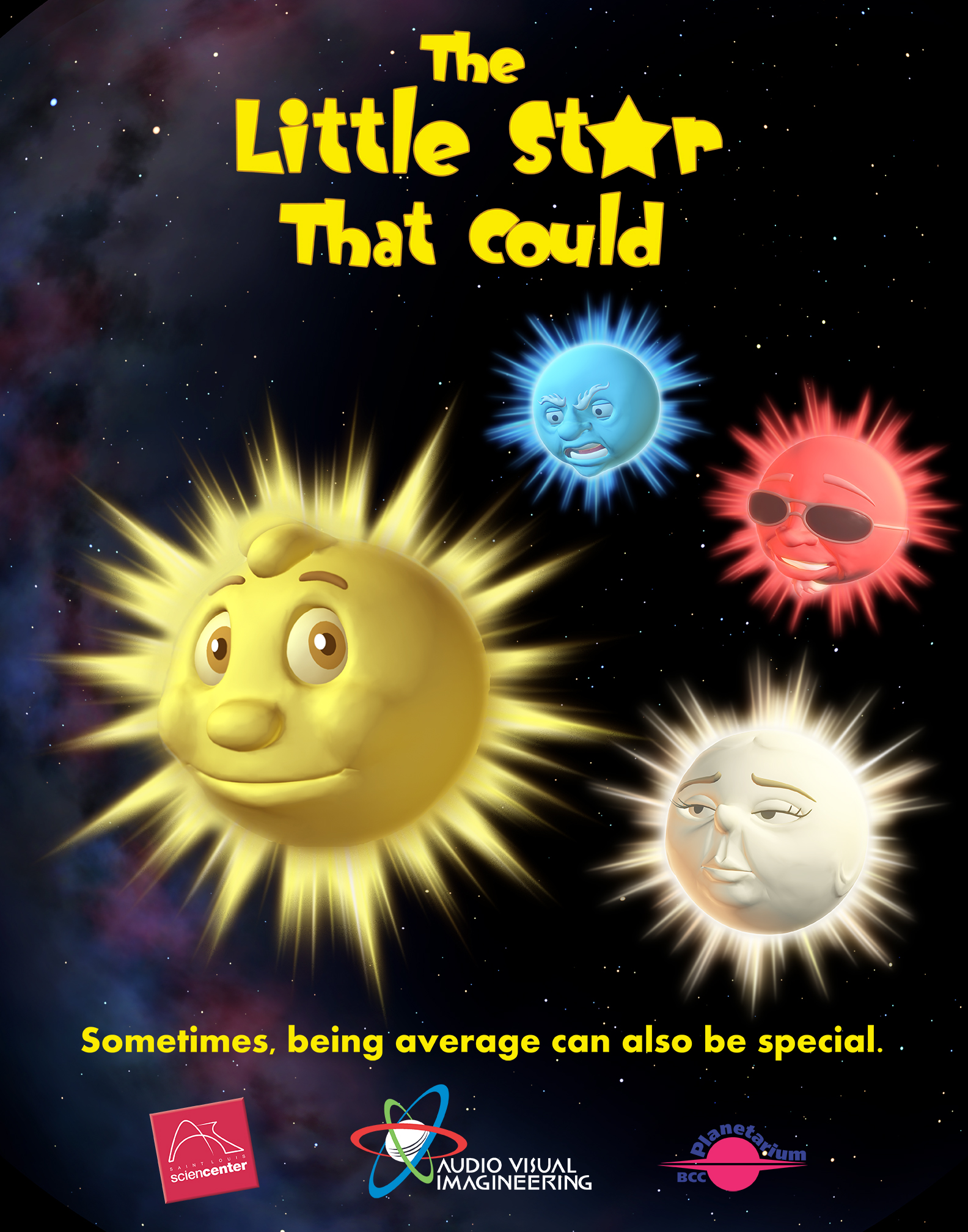