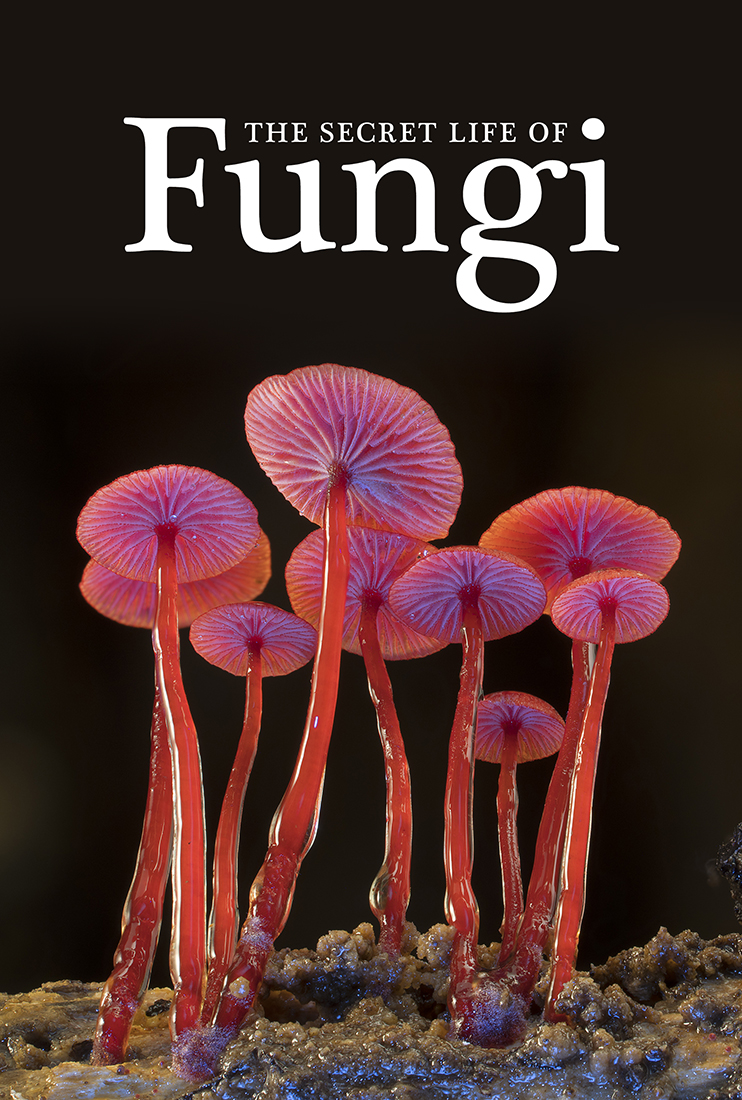 All life on Earth is connected by a great mystery we are only just beginning to unravel.  Hidden between the world of plants and animals, another world exists… The Secret World of Fungi.

We’ll begin in the mysterious world of the forest floor, where fungi are the central players in nature’s story of birth, death, and rebirth to discover that life as we know it simply would not exist without them.

Join acclaimed British biologist, Dr. Merlin Sheldrake, on a quest to find an incredibly precious blue mushroom, against the backdrop of Tasmania’s ancient Tarkine rainforest.  Merlin will show us some the grandest and strangest organisms ever discovered, showcased through jaw-dropping time-lapse cinematography, in a landscape largely unchanged from the time of the dinosaurs.

Fungi have important lessons to teach humanity about survival through cooperation.  Indeed, these incredible lifeforms may hold the key to solving some of humanity’s most urgent problems.

With millions more species to discover, our journey into the secret world of fungi has only just begun.