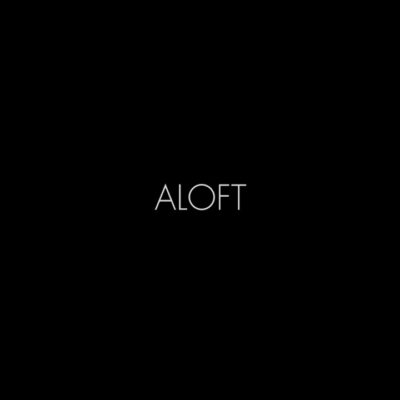 Dancers Garen Scribner, Lonnie Weeks, Sean Bennett, Madison Keesler, Alex Jenkins, and Jordan Drew dance a modern ballet above the Golden Gate Bridge.  The piece was inspired by the America’s Cup sailboat races which was hosted in San Francisco in 2013, and a desire to express the beauty and grace of the fastest sailboats on Earth through dance. 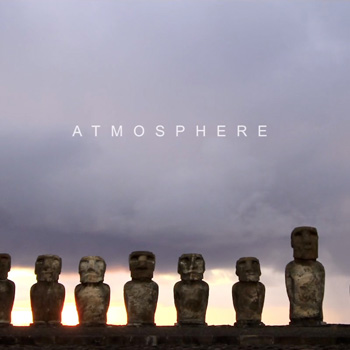 Award-winning filmmaker, Ikuo Nakamura, takes us through another visual masterpiece.  Atmosphere is a short film that features amazing timescapes from mountains, clouds, star-lit skies and, most notably, the aurora.  To capture the northern lights the director weathered rough conditions and freezing temperatures for many weeks in the arctic circle. 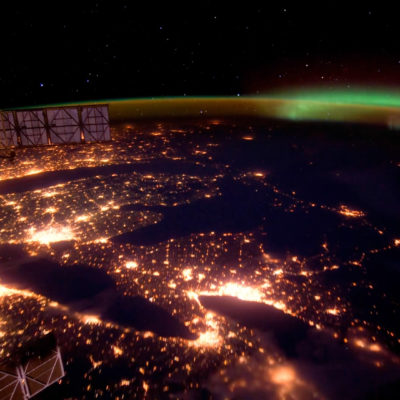 The Northern and Southern Lights as seen from the International Space Station.  Constantly orbiting at 400 km (250 mi) above the earth, the ISS is perfectly situated to witness the beautiful streamers of green and red light emanating from the collision of highly charged solar wind particles with oxygen and nitrogen atoms in the earth’s atmosphere.  Centered about the northern (Aurora Borealis) and southern (Aurora Australis) poles the Auroras move in an almost hypnotic dance below the space station. 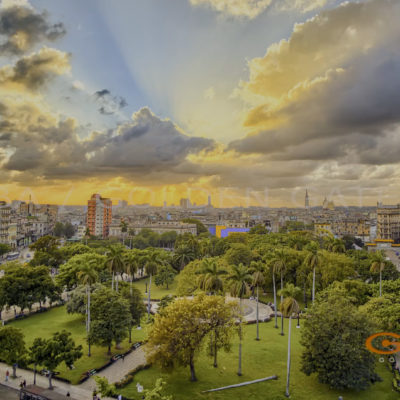 Cuba tells the powerful story of a land preserved in time, yet poised on the cusp of dramatic change.  The nation’s vibrant culture, meticulously maintained colonial architecture, and pristine ecosystems provide a vivid window into the island’s history and spirit.  Cuba will transport audiences across breathtaking landscapes, under the ocean surface to iridescent reefs, and into streets throbbing with music and dance in the heart of Havana.

Through the eyes of Cuban artists, historians, and scientists, the film provides an intimate look this vivacious island nation.  Filmed exclusively for the giant screen format, Cuba reveals why Cuba continues to stir the imagination of the world.  Cuba is produced by Golden Gate 3D, in association with BBC Earth, Giant Screen Films and the Giant Dome Theater Consortium. 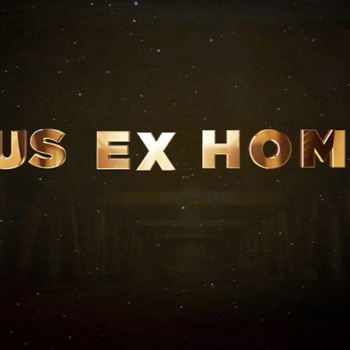 “Deus Ex Homine” comes from Latin meaning “god built by humans.”  That “god” might be the tools – our machines and technologies, the city – our caves of concrete and steel, and the networks – the highways and waterways that are the lifeblood of our cities.  With our technology, we conquered and reshaped the natural world.  As we have overrun our planet’s surface, more and more of us live in the fantastically complex artificial biomes that are our cities.  Modern societies and economies depend on these constructs.  Bridges and servers connect us, cars and planes move us, farms and restaurants feed us, and cargo ships and oil tankers make it all possible.  The “Makers” among us forge machines – electromechanical gods – that reshape and govern humanity.  Automobiles.  Typewriters.  Computers.  The Robot Maker creates machines in our image, striving to infuse them with intelligence, emotion, and sentience.  Perhaps some day they will surpass us.  They already have in many ways.  Perhaps we will re-engineer ourselves, integrating man and machine.  Deus ex homine (deus?). 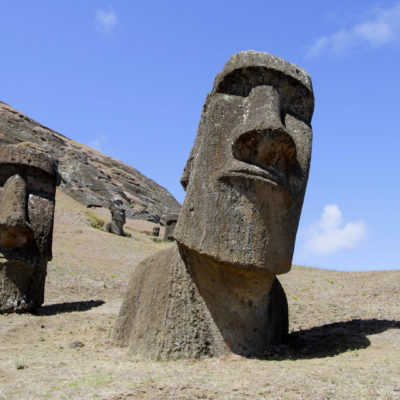 Timescapes of the remote and mysterious Easter Island from award-winning director Ikuo Nakamura.  Experience the world-famous moai in stunning 4K. 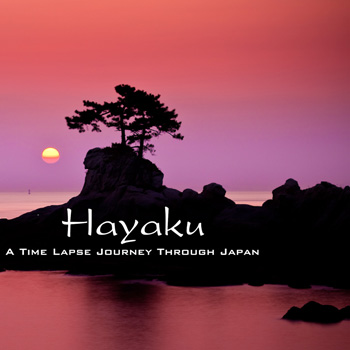 Hayaku is a journey into the vastly undiscovered and mysterious land of Japan with its sublime landscapes and cultural sites.  Some of the locations include Tokyo, Matsuyama, Imabari, Nagano, Gifu, and Ishizushisan. 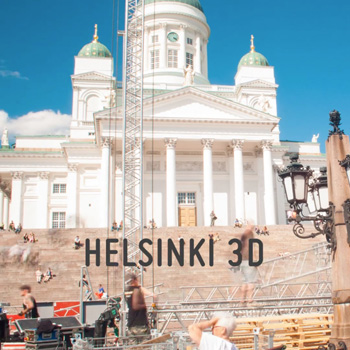 This short film has been shot using timelapsing technique over the course of one year.  It captures life and landscapes of Helsinki city from various perspectives.  Many places were scouted around the city for this film.  The music has been created specifically for the film by Perttu Tuomaala (DJ Preal) – an acclaimed musician from Tampere, Finland.   This film is an official entry to the IMAX Awards on Vimeo. 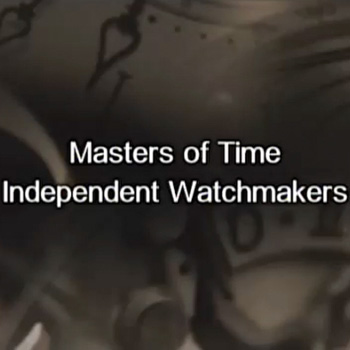 The world’s elite independent watchmakers are incredibly passionate about watch making from design to assembly, delicately bringing together hundreds of minuscule parts all by hand.  The price for one such truly artistic timepiece can fetch up to hundreds of thousands of dollars.  Their phenomenal techniques stretching the limits of human capability are almost divine.  Example of their mastery include a watch that uses only wooden parts except for the springs, a watch without hands or a face, and a watch that shows celestial movement.  This documentary series goes deep into the workshops of the world’s expert independent watchmakers.

The Buttefly, The Harp and the Timepiece 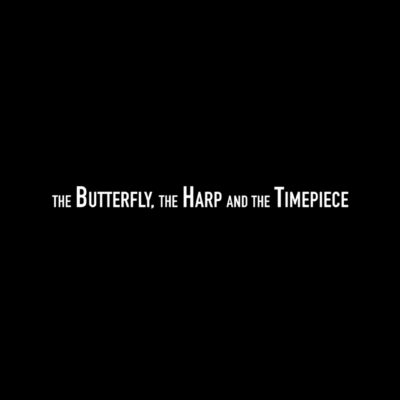 A story about a magic shop where no matter who you are you can get what you need.  Starring Academy Award Winner Melissa Leo, and Golden Globe Winner Alex Ebert.  Featuring original song “Butterfly” performed by Toby Rand and composed by 2013 Best Pop Album Grammy Winner, Alex Geringas.

The View in America

Beautiful timescapes of some of the most iconic national parks in North America.  From award-winning director Ikou Nakamura whose unique artistic approach to timelapses makes his short film so compelling.