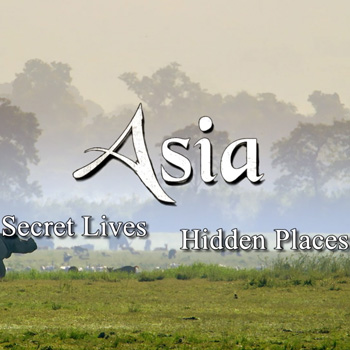 Behind the veil of tourism in Asia’s most stunning National Parks people and animals share the same backyard.

Follow us into the unfamiliar and fascinating lands of Asia, where opulent images allow us to experience the unique beauty of nature and the stories of people and animals that live in a world that remains untouched.  In the second part of our series, we also lead the viewer into paradisiac places few away from our civilized world.  Here you will witness the beautiful blood orange sky as the sun sets, watch the majestic birds of the region survey the land for preys, explore hidden caves among the wide expanse of mountains, go on fishing expeditions with the native where you discover the marine life among the coral reefs and take part in tradition unique to Asia.

In Asia there are enormous areas of wild, breath-taking beauty that entices and lures visitors.  The parks covered are in china, Indonesia, India, Malaysia, and Vietnam.  Each them has its own particular gems, whether above or below the water.

Unlike protected areas in North America and Europe, the diverse endangered habitats of Asia are almost always home to people as well as wildlife. 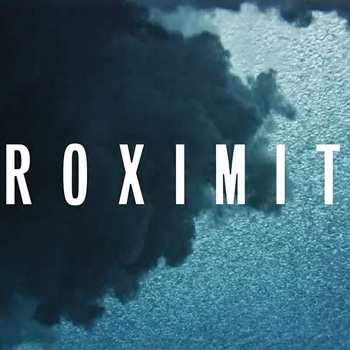 Proximity is a film that pairs surfing’s living legends with today’s most progressive young surfers.  The film is directed by award-winning filmmaker Taylor Steele, produced by Teton Gravity Research (TGR) in association with Garage Productions.  Proximity will explore the delicate relationship between people, time, and place, showcasing surfing icons from different generations in diverse locations around the world. 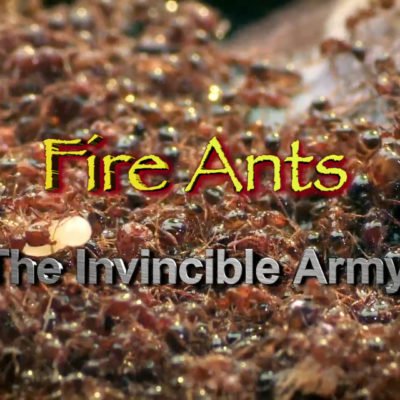 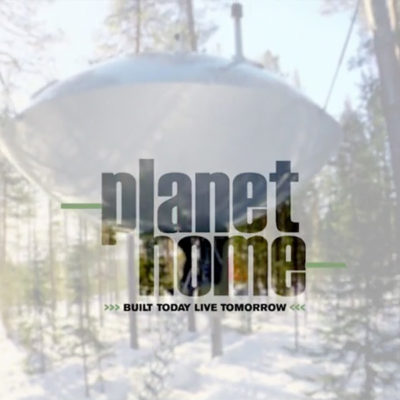 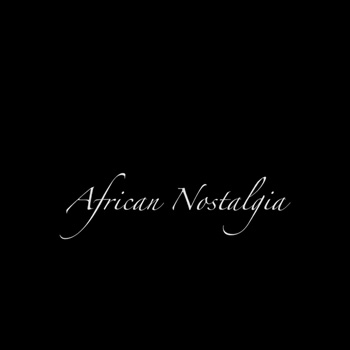 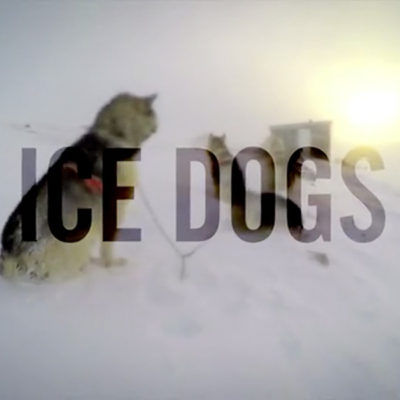 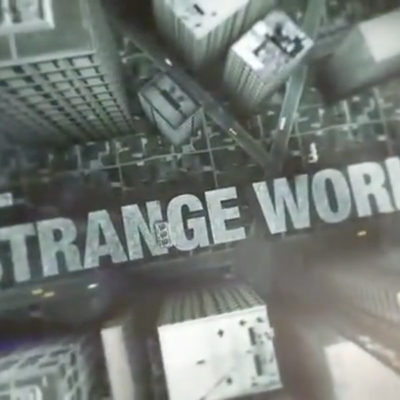 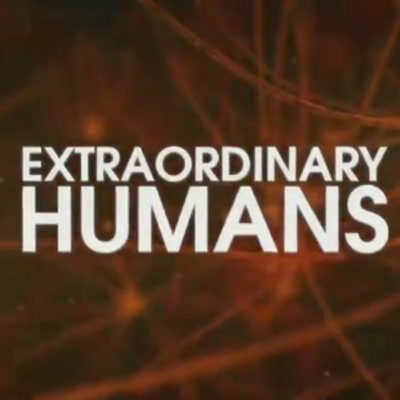 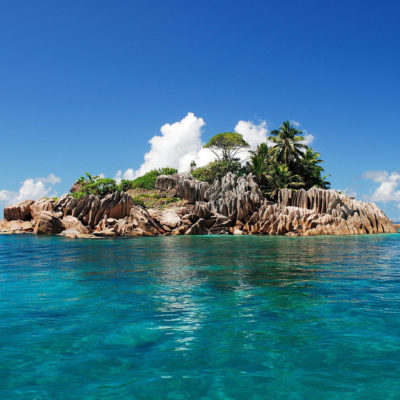 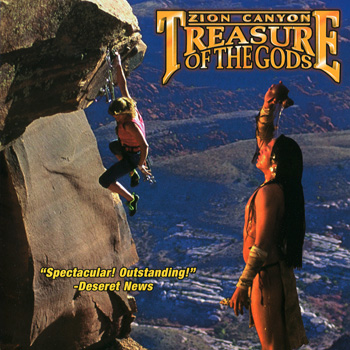 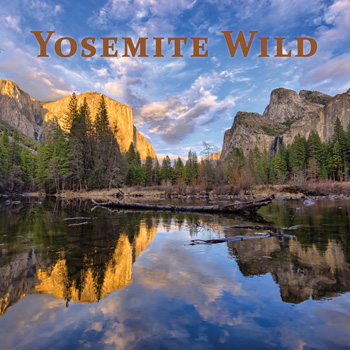 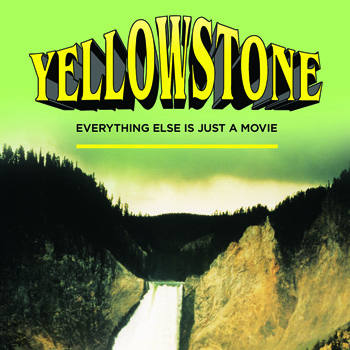 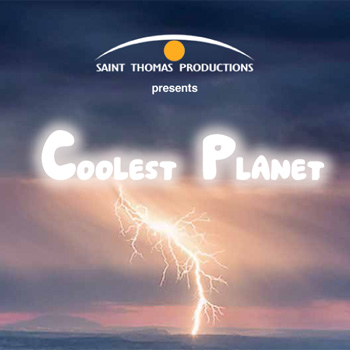 From the depths of the ocean to the forests of Papua New Guinea, discover some of the strangest inhabitants of our planet.  Some have no eyes, others have transparent bodies; some fish have fins longer than their body, others can survive out of the water for hours …

Imagine an island so remote that you need to sail for a week in order to reach it, a beach so isolated that only a handful of visitors has seen it or an undersea mountain that has just been discovered.  Switch on your 4K set and open up a window to a new world of wonder! 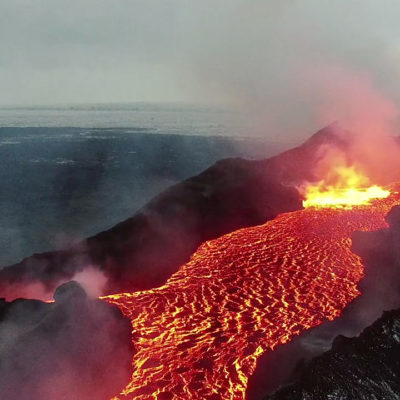 Pay a visit to large and charismatic animals in their natural environment.  Discover their survival strategies and relations to their ever-changing environment. 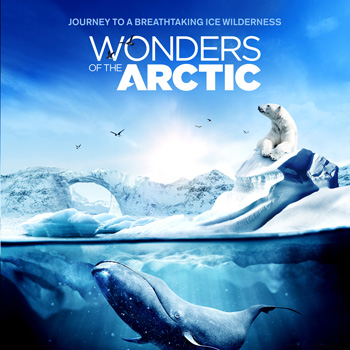 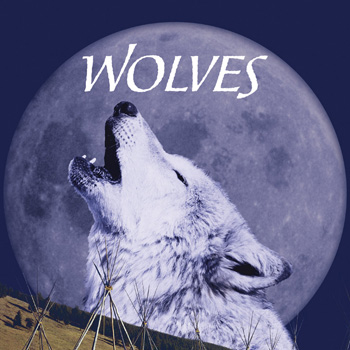 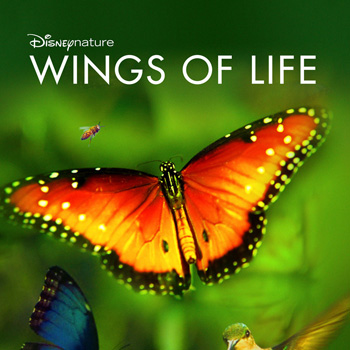 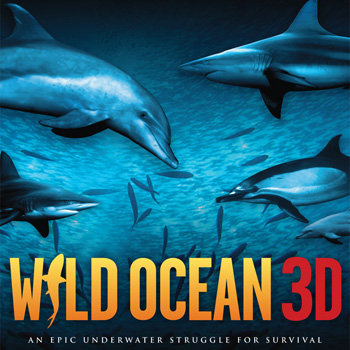